These Celebrities Make Themselves Millionaires With Their Surprising Sidelines

According to studies, an average millionaire has to have seven streams of income. However, it looks like celebrities only need a big name, the funds, and the right amount of knowledge and luck to do so.
If you want to be inspired and be as affluent as your favorite stars, see this list of famous celebrities who have managed to make themselves millionaires with their side hustles. 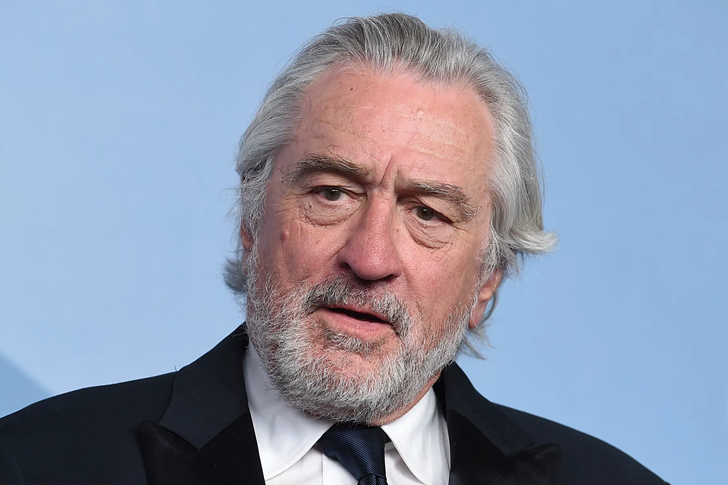 Robert De Niro might be known as an actor for his Oscar-winning roles, but he is a businessman, too. The Little Fockers’ star co-owns the Japanese-Peruvian restaurant, Nobu, which was built in 1994. Along with his business partners, Nobuyuki “Nobu” Matsuhisa and Meir Teper, they own eight world-class hotels and 39 restaurants in five continents.

In 1990, even before meeting Nobuyuki, De Niro already made investments in the hospitality industry when he co-owned a restaurant in New York, Tribeca Grill. When the two finally met, they came up with a decision to put their now known restaurant right after he introduced the food to Teper. The first Nobu branch was erected in New York and ” just grew and grew,” De Niro added in an interview with CNNMoney in 2018. From restaurants, they decided to enter hotel business as well. De Niro stated that they are hoping to cross the $1 billion mark in revenue in five years.