Watch What You Eat, Eat What You Watch

As Netflix and other streaming giants have taken over the viewing game, our watching patterns have also evolved. Watching our favorite movies and series has become seamlessly easy as they are all available in a platform that allows us to scroll through and choose as we please. Along with the degree of ease and accessibility, we can dedicate more time to watching our favorite flicks. Of course “Netflix and chill” also means snacking, and though we don’t pay much attention to it, binge watching has been impacting our eating habits largely. 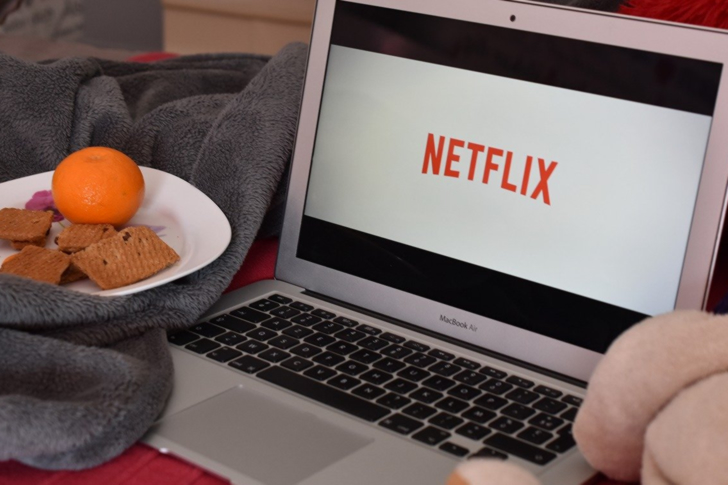 According to Harvard School of Public Health’s director of health promotion and communication Lilian Cheung, “There’s convincing evidence in adults that the more television they watch, the more likely they are to gain weight or become overweight or obese”. She adds that “TV viewing may also promote poor dietary behavior due to frequent exposure to unhealthy food and beverage marketing, as well as providing more opportunities for unhealthy snacking, and interfering with adequate sleep,” Along with this, some researches also say that binge watching poses a link to higher rates of depression and higher risks of diabetes. 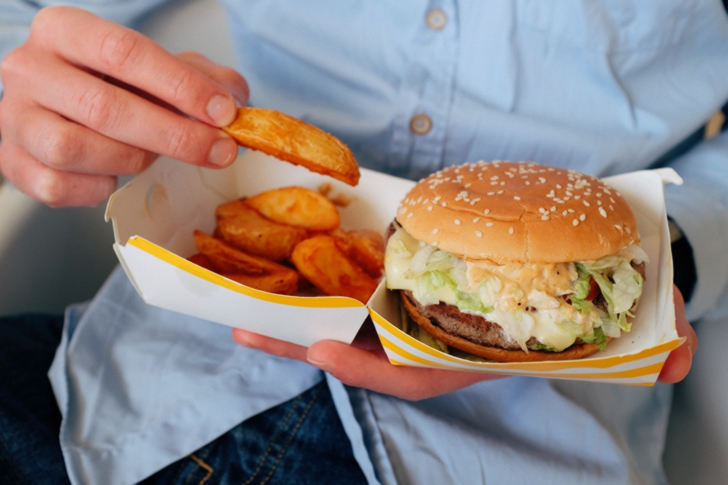 Temple Northup, an associate professor from the University of Houston conducted a study on the consumption of food and the amount of time spent watching TV. The study’s participants were 591 college students. As expected, the results of the paper showed that there was a direct relationship between the two variables. The researcher said that “The explanation is relatively straightforward — the act of watching TV is a sedentary activity that encourages snacking.” This research paper was published in The International Journal of Communication and Health in 2015.
Cheung adds on the topic, “Watching TV while eating is also common behavior… When we are distracted while eating, or eating mindlessly, we are not paying full attention to the food in front of us, and miss the satiety cues letting us know that we are full.”
Apparently, the studies say that if we are watching something on a screen, we get distracted. The usual signs that our body tells us to say that we’ve already had enough are missed because we get so preoccupied with the stimuli coming from the screen.
We know that the amount of time we spend watching is contributory to our eating habits but studies say that even the genre we watch will affect the degree of consumption as well.
Action-packed movies or series tend to make viewers eat twice as much as those who watch slower-paced shows like a talk show. Those who were subjected to watch action films ate 98% more than those who watched the talk show. Similarly, movies with a depressing theme tend to make viewers eat 55% more than those who watch romantic comedies. These are data coming from research conducted by Cornell University’s Food and Brand Lab.
It is offered that those who watch fast-paced shows eat more to try and keep up with the degree of tension of the show. According to a research associate from Cornell University Aner Tal, “It might be the level of distraction — how engaging the content is… Another possibility is that it’s the feelings associated with what you are watching. Specifically, anything that involves a stress reaction enhances people’s levels of cortisol — and we know that leads to overeating.” To this, he adds that with regards to sadder contents, “it makes you feel temporarily better. 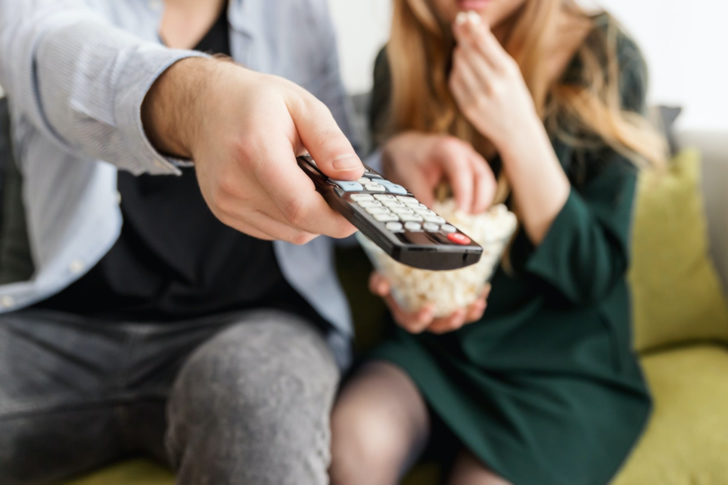 Some of the things that aren’t so straightforwardly related can also change the way we eat, according to another study from Cornell University. Their results showed that shows that show food on-screen make its viewers eat a degree more. They conducted a study that involved making their participants watch a SpongeBob SquarePants episode. One group watched an episode that featured chocolates, and one that did not feature any food. They found out that those in the first group indeed consumed more.
Despite all these precautions about eating and binge watching, it does not necessarily mean that you have to stop watching your favorite shows. According to Cheung, you can simply manage your habits to a certain degree. Don’t eat while watching, and don’t watch when eating.
She shares, “To reduce mindless eating, one can practice mindful eating for more control over their relationship with food.” She further explains, “When eating, only eat. Turn off the television [and] computer, and put the cellphone away to refrain from checking messages. By removing these distractions, you can bring your full attention to the food in front of you, going beyond just taste and engaging all senses — including sight, smell, texture, and the sound your food makes.”
On the contrary, Tal offers that separating the two is not necessarily the only way. He instead credits awareness of the impacts of binge watching to be enough for us to control ourselves. “Monitor ahead of time what is there for you to eat. Put out healthier snacks on the table or not have snacks available,” he said. Another advice he gave is to change your binge food staples to better alternatives like greens.
Either way, our health is an investment, and though we evolve with the times, we should always keep in mind the implications our habits do to our overall well being.
Based on materials from NPR
Photo Credits:
Mollie Sivaram/ Unsplash
Jade87 / 162 images
ready made/ Pexels
JESHOOTS.com/ Pexels